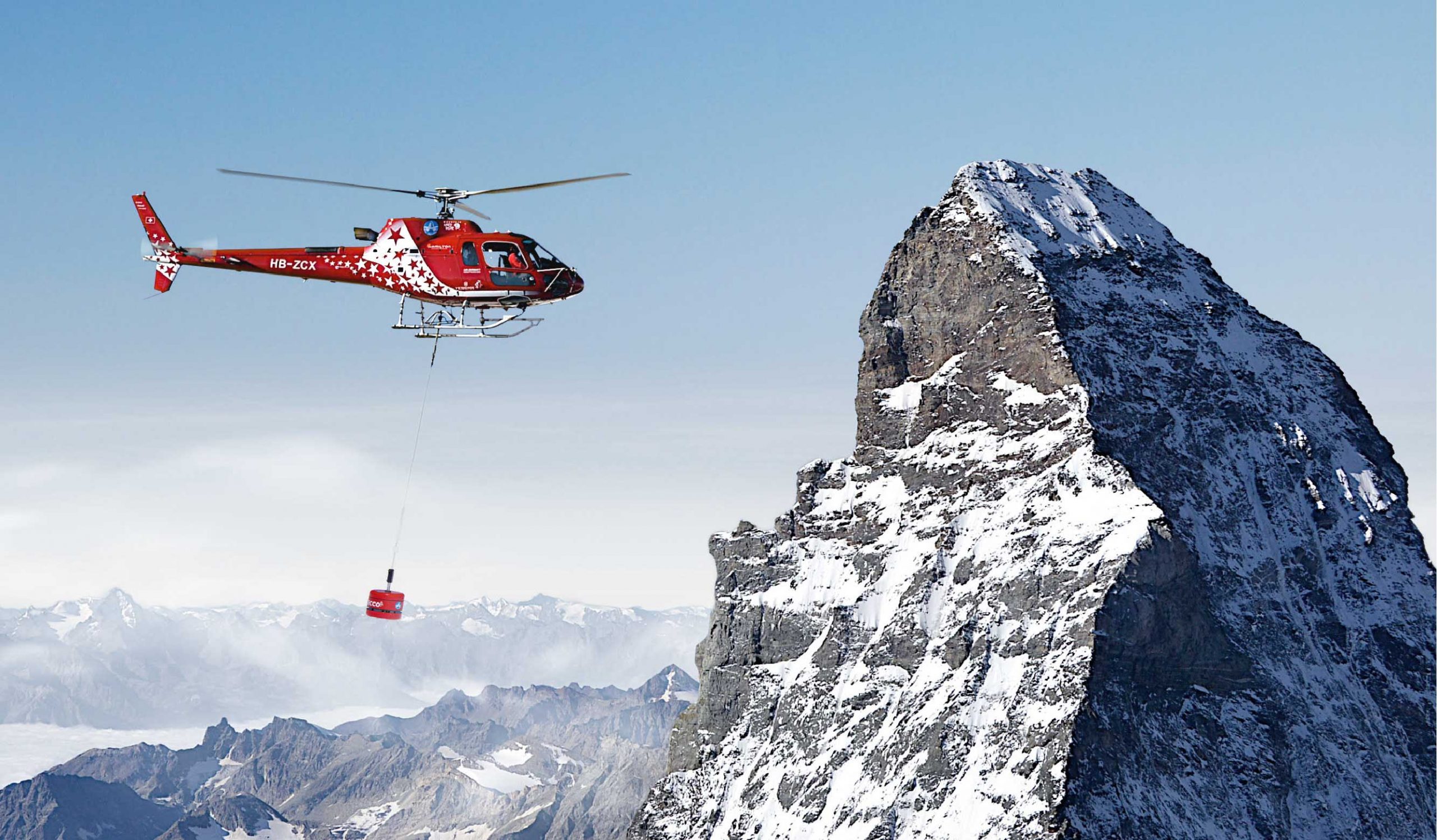 The RECCO rescue technology was developed in response to an avalanche tragedy that involved the inventor, Magnus Granhed, in Åre, Sweden, in 1973.He was riding the ski lift to the Mörvikshummeln when he heard a tremendous roar. An avalanche had ripped down the very steep slopes of Svartberget. The result was chaos. Nobody knew how many people, or who, had been swept away in its path. "We started to search with our ski poles," recalls Magnus. Later, probes and avalanche rescue dogs arrived, but in those days, that was the only help available. Magnus remembers feeling "utterly helpless poking a ski pole into the snow" in an area the size of two soccer fields. By the time they found the two buried skiers, the search had gone on for hours, and both skiers had died.

The accident in Åre set him thinking about the possibility of an electronic locating device to locate buried people.[2] Granhed had just graduated with a Master of Science degree and turned to Professor Bengt Enander, Department of Electromagnetic Theory at the Royal Institute of Technology in Stockholm.

After some testing, they saw that thermal imaging did not work, and transceivers were too limited. It led Magnus to come up with the concept of a passive reflector that could be carried by a skier at all times and would be a practical and straightforward solution. During the winter of 1978-1979, Magnus worked together with the Royal Institute of Technology in Stockholm, testing radio frequency penetration of snow. All winter, radio waves were sent into the snow, and by varying the frequencies every few hours an optimum frequency for penetration of the snowpack was arrived at. It took Enander's team another two years to develop a harmonic radar that could be used to detect passive reflectors.[4]

Magnus formed RECCO AB in 1983 and soon created the prototype, and although it was heavy and cumbersome, it worked.[4]

As of 2009, the active part of the RECCO rescue technology utilizes a small handheld detector, which can easily be carried by one rescuer traveling on foot or from a helicopter. These detectors are now standard equipment with more than 900 ski resorts, mountain rescue teams, and parks worldwide.[5]

In 2015, RECCO introduced the SAR-1 helicopter detector that expands the use of technology from avalanches to finding a missing person lost in the outdoors (mountains, forest...).[6]

The RECCO rescue technology consists of two parts: a reflector (integrated into clothing, boots, helmets, and body protection) and a detector (used by professional rescue teams).[7]

RECCO collaborates with more than 150 brands to integrate the RECCO rescue reflectors into their outdoor gears. Outdoors enthusiasts can thus equip themselves with products incorporating reflectors such as ski boots, helmets, hiking shoes, jackets, pants, and backpacks.

The detector sends out a highly directional signal and if the signal 'hits' a reflector it bounces back, the returned signal is translated into an audio tone if the detector is pointed in the direction of a reflector. Judging from the audio tone a trained professional can determine the location of a buried victim. Due to the diode, the returned signal is doubled in frequency - harmonic radar.

RECCO's newest, 9th generation, detector (R9) was released in 2009. The detector is the size of a school book and weighs 900 grams allowing for easy handling, and transportation. The signal sent from the RECCO detector passes through the air, snow, and ice. Its maximal range is up to 20 meters through the snow. Signal's range through snow is dependent on snow's dryness since liquid water absorbs the signal. Rescuers need to make slight adjustments to their search tactics when searching in wet snow conditions. It is equipped with an avalanche transceiver which allows a single rescuer to perform both the search for RECCO reflectors and avalanche beacons at the same time.

The RECCO SAR helicopter detector is designed for a large-scale search of missing persons in open terrain and used by professional rescue teams. In order to be located by the signal of the detector, one has to be equipped with a RECCO rescue reflector. With a search corridor up to 100 meters wide 1 square kilometer can be searched in about 6 minutes, which equals 30 football fields a minute.[8]

This search device makes it easier to search and find any outdoor sports enthusiasts equipped with RECCO rescue reflectors and practicing any outdoor activities, from skiers to hikers, mountain bikers, and climbers, in case of an avalanche or if lost in the outdoors.